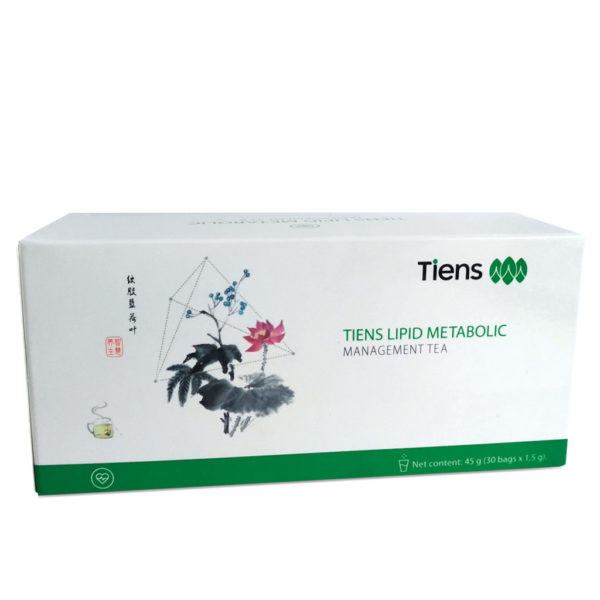 Also known as Gynostemma Tea, this tea has been regarded in China as a ‘miracle’ herb, a favourite of the first emperor of Qin Dynasty, Qin Shi-Huang, who conquered all the independent Chineses states to create the first Chinese Empire. He endured long hours of work during which he enjoyed drinking this special tea from a herb authorised for his use only. Scientists have found that Gynostemma has an adaptogen similar to that of Ginseng, it helps energise and revitalise the body and supports a healthy immune system.

1 or 2 bags, two or three times a day. Put in boiling water for 10 minutes, then drink. Drinkable several times.

Alternative name for this product (just for info): Antilipemic tea